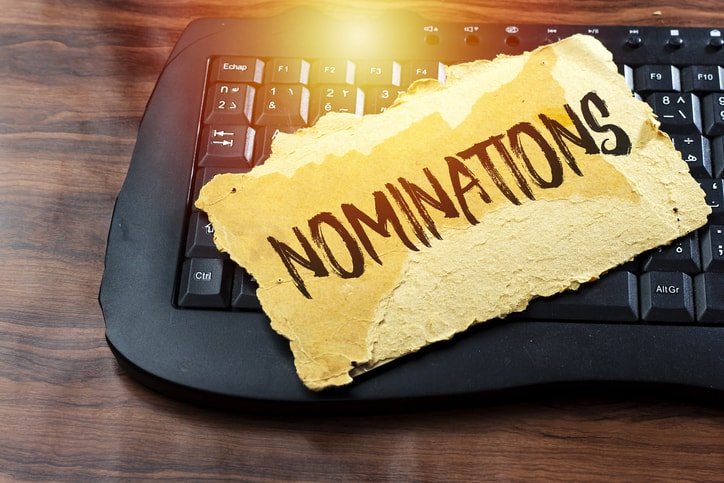 The mission of HAHIMA is to advance and promote the health information management profession through professional development, recognition and member engagement.

HAHIMA provides leadership to members, influences issues which impact the management and the use of health information, and provides educational programs and other services to advance the professional competency of its members and others who work with health information.

HAHIMA relies on volunteers to help fulfill its mission and carry out activities for its membership.

The following positions are open this election year:

HAHIMA invites active, participating members to run for an open position. Specific criteria for each candidate is evaluated by the Nominating Committee, a final ballot is submitted to the Board of HAHIMA for approval and the ballot is then released to the active membership of HAHIMA to vote.

The Secretary maintains a permanent, accurate, and concise record of Executive Board meetings and membership business meetings. This position is a 2 year term. The Secretary will be an RHIA or RHIT and an active member in good standing with both AHIMA and HAHIMA.